It's the event you've all been waiting for! John Mayer will be heading to Times Union Center on Friday 31st March 2017 for a very special show. Drop everything to catch this show, it's gonna be truly worth it! This is a rock-and-soul entertainment at its finest! 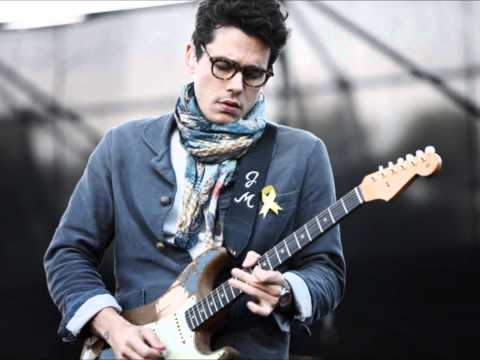 Mainstream pop culture now tags him as 'Hollywood's ladies' man'…blame it on his music! Who wouldn't fall in love with a guy who strums his guitar and serenades you with "Your Body Is A Wonderland"? But John Mayer is first and foremost an undeniably talented artist, an intelligent, philosophical and meandering songwriter, an irresistably charming singer, and an incredibly gifted and impressively creative guitar player. Mayer was a breath of fresh air, so to speak; ushering the intial years of the new millenium with the mind-blowing sound of his 2002 album "Room For Squares. Music fans were quick to react a this album instantly acheived multi-platinum status; and critics were readily impressed that Mayer took home a Grammy Award for Best Male Pop Vocal Performance for the single "Your Body Is a Wonderland", in 2003. He collected more Grammys as the years went by, a swelling number of followers all over the world which resulted in a number one grossing tour in support for his 2009 album 'Battle Studies'. Mayer has sold over 20 million albums to date. His name is synonymous to 'hitmaker', which spawned these timeless hits: "Your Body Is a Wonderland", "Daughters", "Waiting on the World to Change", "Say", "Shadow Days", "Who You Love", "Half of My Heart", and many more.