Knotfest Roadshow: Slipknot comes to Times Union Center on Tuesday 24th May 2022. The band Slipknot has announced their journey plan for their 40-date North American "Knotfest Roadshow" tour. The tour is divided into two legs with 20-dates each. The first leg is already in action, while the second one will start on 18th May at Bryce Jordan Center. Knotfest Roadshow will be featuring special guests Cypress Hill and Ho99o9 on the second phase of the trek. Special guests In This Moment and JINJER are giving support in the first phase. The band is excited to be back in the States for their long-awaited trek and expects jam-packed shows. Demand for the tickets is already on the rise so go get yours booked right now before they are all gone! 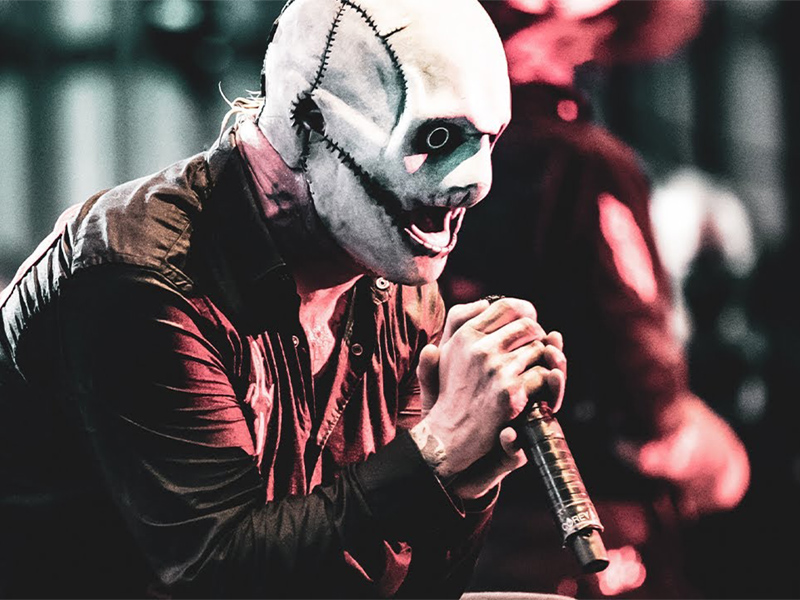 American heavy metal group, Slipknot is famous for their attention-grabbing energetic & chaotic live shows and aggressive style of music. The band got its first breakthrough after releasing its self-titled debut album in 1999. The Follow-up album, Iowa, rapidly rose them into fame and took their popularity curve to new heights. Slipknot kept on making music for many years, and in 2008, they finally released their global hit. Their fifth studio album, All Hope Is Gone, peaked at number 1 on the Billboard 200 chart and gave them worldwide recognition. The band is known for its typical dark, hard rock music, which provides listeners with the true essence of the 1960s. Slipknot has sold around 30 million records all over the world, becoming one of the most in-demand rock bands in America. The band has been nominated for 10 Grammies and won Best Metal Performance in 2006.
Knotfest is a musical carnival created by American band Slipknot in 2012. It has been held in different countries, including the United States, Mexico, Canada, France, Japan and Colombia. Besides music, the festival offers multiple attractions, including amusement park rides, firebreathers, burlesque performers, stilt walkers, etc. Hurry up, book your tickets ASAP so you do not miss this amazing opportunity to be a part of Knotfest Roadshow by Slipknot.