Times Union Center is proud to present the very best in entertainment, and this event is no exception! Make sure you take a 'closer' look at the sensational selfie-worthy concert of The Chainsmokers on Friday 21st April 2017 – it's going to be one hell of a show! Believe the hype! Tickets on sale now! Get yours today! 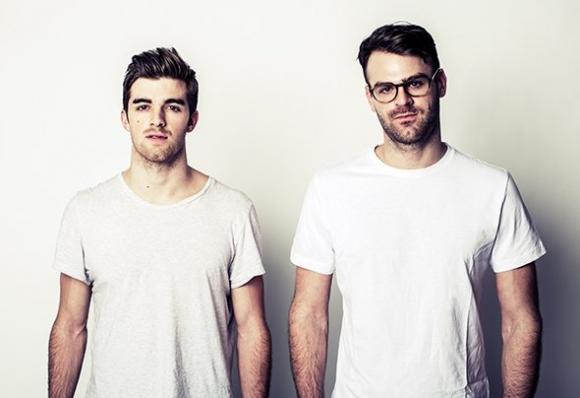 First, their breakthrough single "#Selfie" poked fun at the explosion of this social media habit, which incited the curiosity of EDM-loving millenials. Then they took their career up a notch as they zoomed their way up the charts with the globally humongous popularity of yet another breakout single entitled "Closer". The Chainsmokers are on everybody's lips, endlessly mouthing the words 'oh baby pull me closer on the backseat of your Rover that I know you can't afford…". By clocking over 200 million YouTube views in a matter of 6 months, The Chainsmokers are a fiery force and are undeniably smokin' hot in the live concert circuit. Don't miss their live shows as they serve these piping hot singles: "Roses", "Don't Let Me Down", "#Selfie", "Closer", and many more!